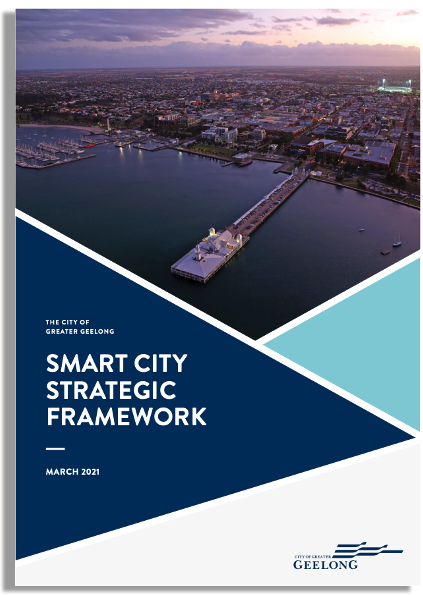 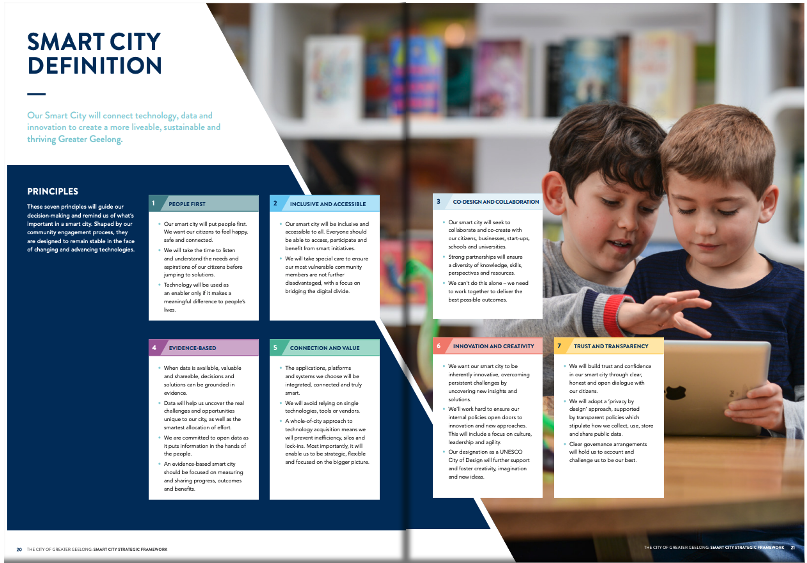 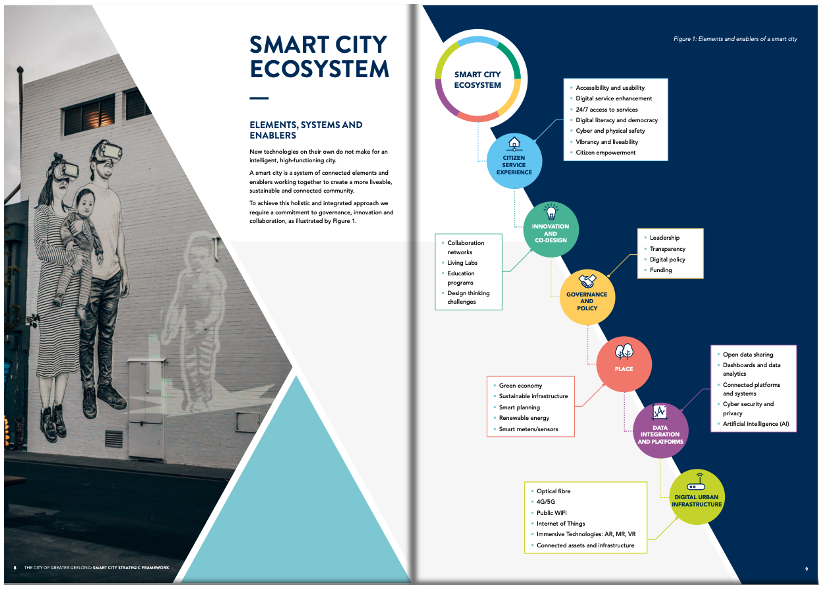 “The world is transforming right now and cities that are well prepared have the opportunity to make the most of the rapid advances in technology that are taking place.”  – CR Stephanie Asher, Mayor

The Smart City Strategic Framework is built on five key strategic pillars that inform the city-region’s areas of focus. These are:

These pillars build on the initiatives that were already underway and leverage the strengths and opportunities unique to the Greater Geelong region. Some of the current smart city initiatives, pilots and projects this Framework was able to inform includes:

The City of Greater Geelong’s ultimate aim is to be internationally recognised by 2047 as a clever and creative city-region that is forward-looking, enterprising and adaptive and cares for its people and environment.

This goal is already well on its way to being achieved, with the City of Greater Geelong winning the International Smart City of the Year award – shared with Barcelona City – at the World Smart City Expo in South Korea in September 2022. 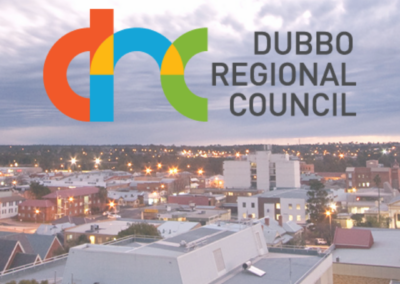 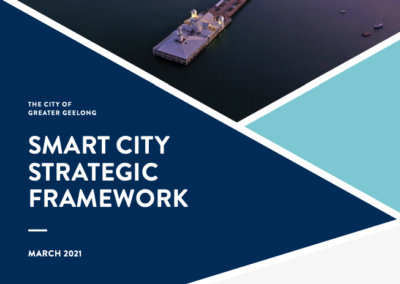 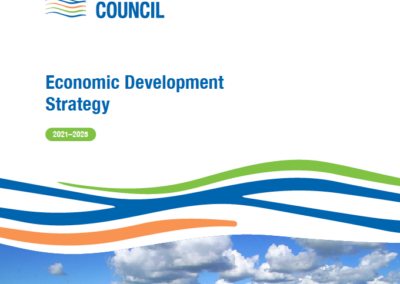 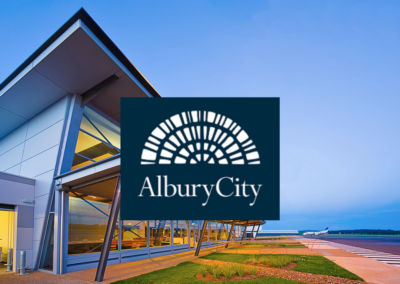 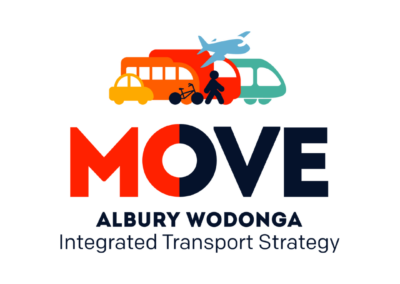 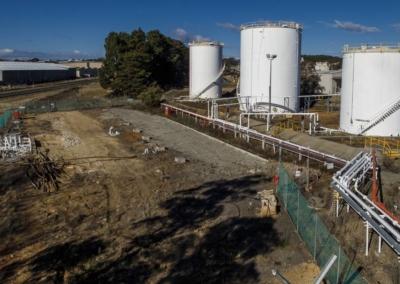 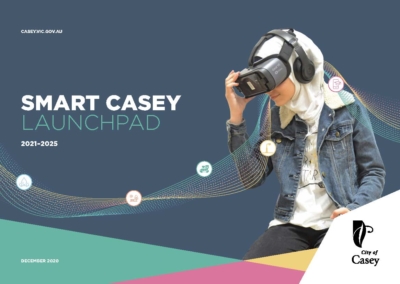 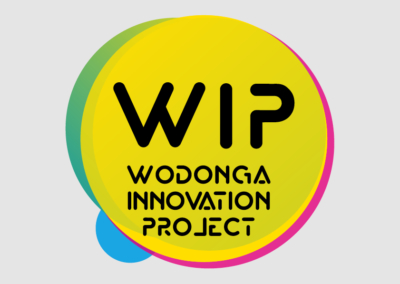 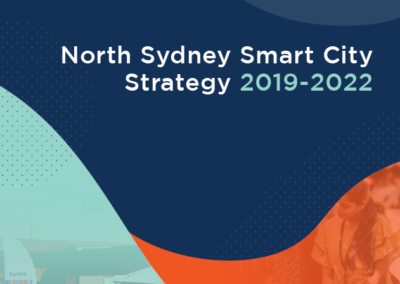 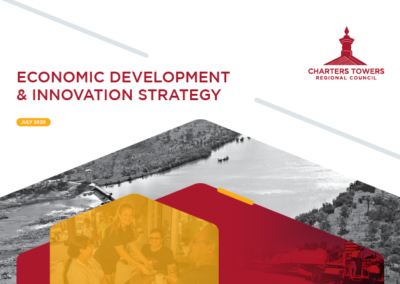 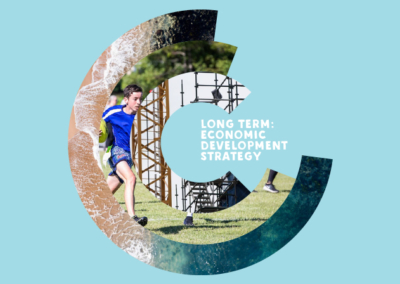